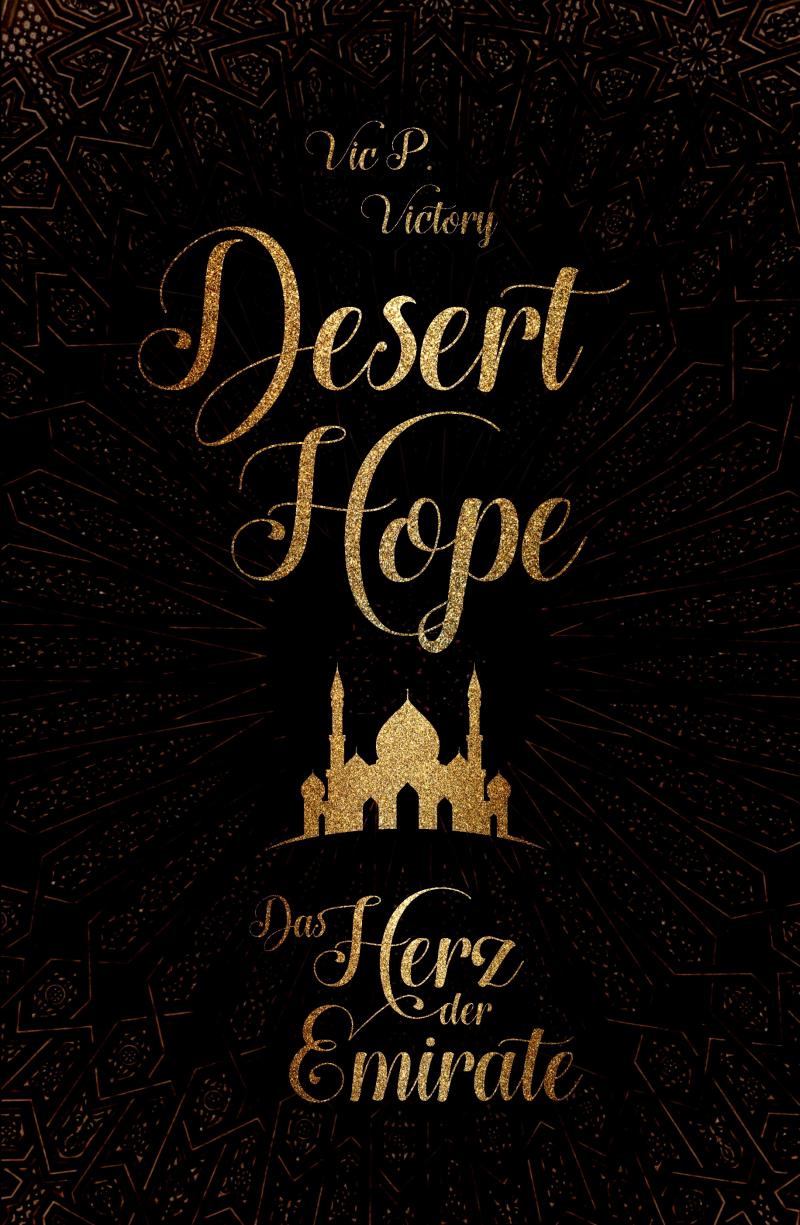 What if your life was shattered into a thousand pieces?

Do you give up, or do you fight?

The day Amina was almost beaten to death by her boyfriend Oliver still haunts her. Her wounded soul and body seem to suffocate her courage, her hope, and her believe in true love.

But then she hears that she owes her own survival to a man who has got no idea of his heroic deed. Amina just has to thank him personally, quits her job, breaks up with her abusive boyfriend, and follows her life saver to the United Arab Emirates. However, the search for her mystery man turns out to be more difficult than she thought. Every citizen from Abu Dhabi to Dubai to Ra's al-Chaima seems to know the secret surrounding him, but nobody dares to reveal it.

With her dark past behind her, she runs blind into a future, unknowing of what life-changing events are about to happen. 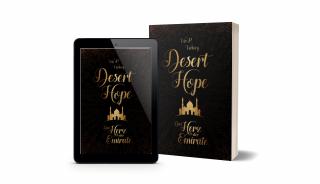