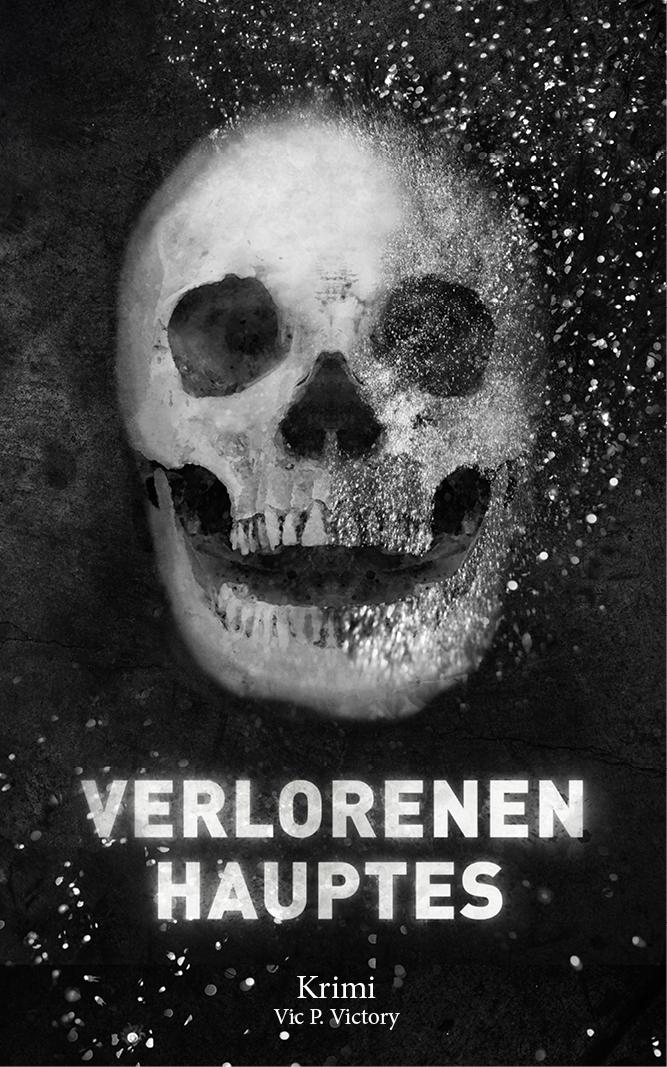 Based on a true story.

His talent is killing. His gift is deception. His curse is vanity.

In the Arlberg mountains, the remains of a horribly dismembered corpse were found. To this day, the head is still missing. While the murderer is still at large, the police recover a woman's body out of the water. Is there a connection between the victims? And why are the investigators receiving mysterious messages from an unknown person? Chief Investigator Hubert Sonnlieb and District Attorney Wolfram Hoffmann dig into one of Austria’s most gruesome crimes and are soon targeted themselves by an unscrupulous monster. A monster closer to the investigators than they would have suspected.

- Currently only available in German language - 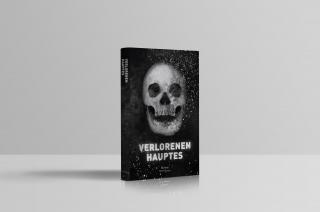